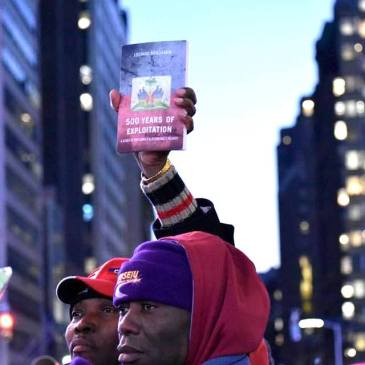 By Wadner Pierre This Op-Ed was originally published by the Loyola University New Orleans students newspaper, The Maroon on January 18, 2018 It’s hard to believe that in the 21st century, our current president, who claims to be “genius” and “stable” uses racist, vile and undiplomatic language vehemently to describe a nation in which he’s … END_OF_DOCUMENT_TOKEN_TO_BE_REPLACED